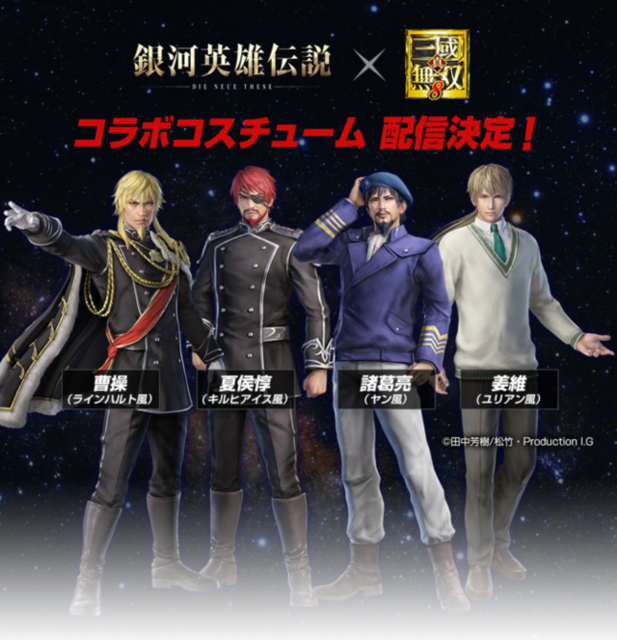 The special site will feature a message from producer Akihiro Suzuki that looks back on the series that began on August 3, 2000, as well as a new stage “Shin Sangoku Musou” The collaboration between "Akabe no Battle IF ~" and PS4 / PC "Shin Sangoku Musou 8" and the animation "Ginga Hideo Die Neue These" are introduced. 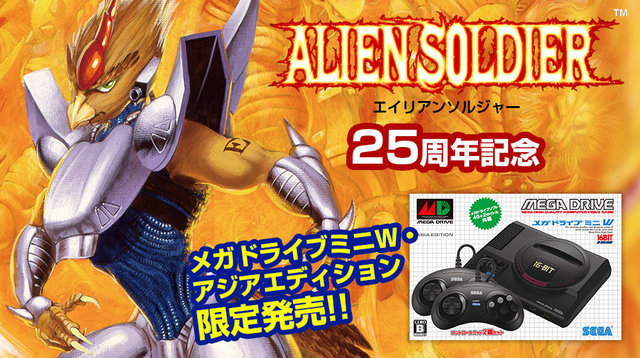 To celebrate the 25th anniversary of t.. 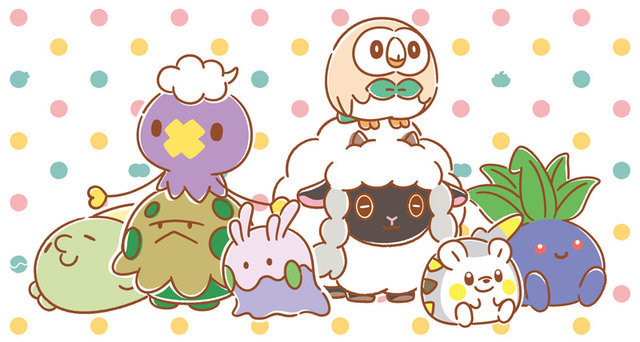 A lot of Pokemon that are “sticky and ..