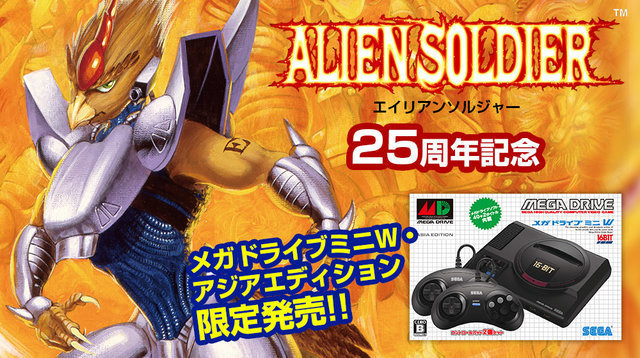 In commemoration of the 25th anniversary of the release of the famous masterpiece "Alien Soldier" on February 24, SEGA Games will sell `` Mega Drive Mini W Asia Edition '' with the same title in Japan Limited release has been decided. 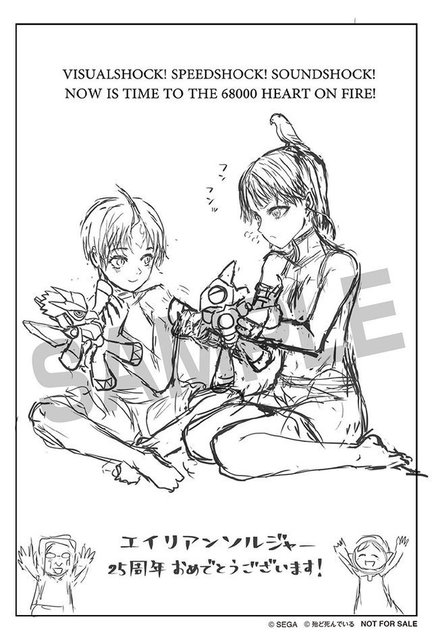 Among the purchase bonuses, many keywords that frequently appear in the work are based on the `` alien soldier '' motif, and a mega drive mini release commemorative special edition was released in September 2019, even among mega drive fans The postcard drawn by the creator of the "Uncle World Uncle" who is almost dead is enclosed. 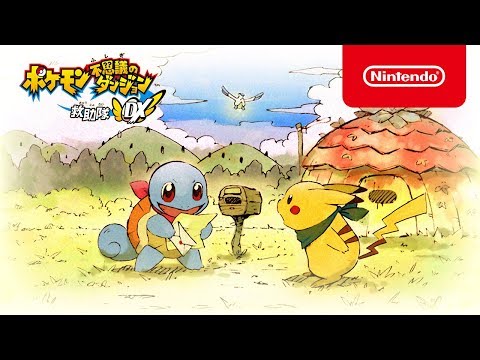