スマートフォン専用ページを表示
DRAGON QUEST DQ
"Hoshi no Dragon Quest King Splash", which was unveiled for the first time on January 18 and attracted attention as the first medal game in the "Dragon Quest" series.

At the JAEPO currently being held at Makuhari Messe, Taito appealed this work as the main content in the booth and gathered many stakeholders.
"Hoshi no Dragon Quest King Splash" is scheduled to start operation in 2020. 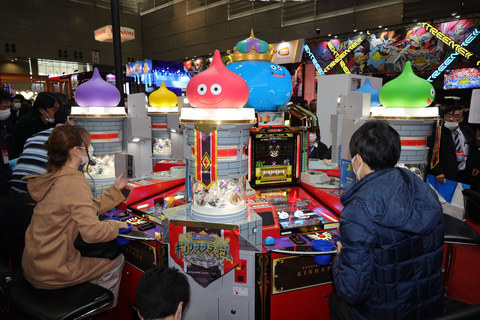 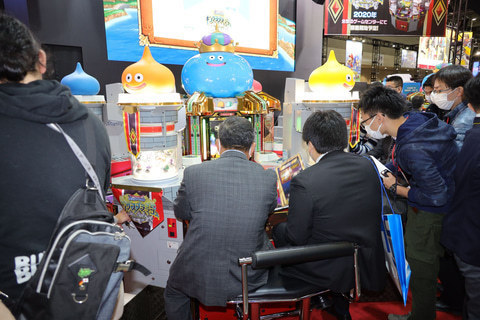 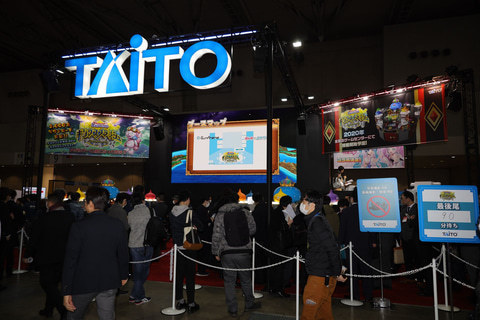 "Hoshidora King Splash" is a mass-medal game based on the "Dragon Quest" title for smartphones, "Hoshi no Dragon Quest".
King slime sits in the center of the upper part of the large casing, and colorful slime is placed around it, creating a fun atmosphere like a casino in "Dragon Quest".
A large housing with 6 sets of play booths, capable of playing up to 12 players at the same time.

The game nature is the so-called "medal drop" game, which is called the pusher game in the industry.
By inserting medals through the slot at hand, the medals in the field are pushed by the inserted medals, and the spilled medals pass through the slime in the field, so that the slots on the front panel can be turned.

Depending on the result of the slot, you can win dozens of medals or challenge various mini games and jackpot chances.

The first thing that impressed me when I sat down was that the background music was all “Dragon Quest”.
The normal BGM is the "Dragon Quest III" field song "Adventure Journey", which is also used in "Dragon Quest Walk", and drama, casino and other familiar themes are adopted in various places.
Of course, all SEs (sound effects) are "Dragon Quest".
Unlike conventional large medal enclosures, the "Dragon Quest" fan feels smooth and comfortable. 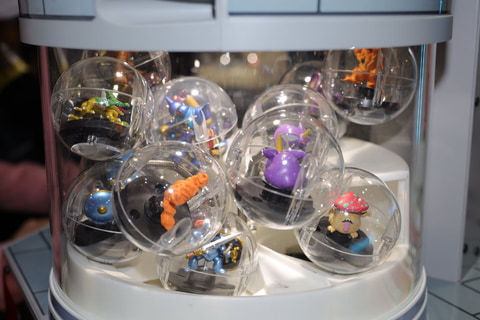 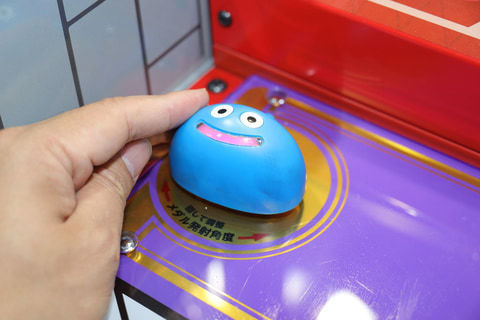 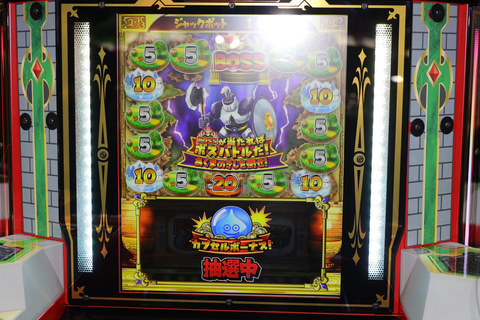 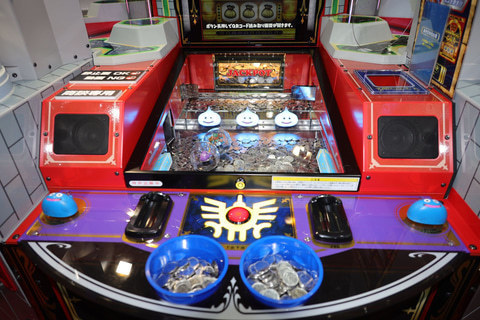 Regarding the game, it is quite simple in the field of giant medals with large medal casings. Basically, you simply insert medals and spin the slots.
Instead, the in-monitor production has been considerably devised.
The basic flow is based on two approaches: spinning slots to get a jackpot chance, and dropping "nakamon monster" capsules scattered in fields where medals are scattered, adding nakamon to the party and challenging boss battles. It is configured. 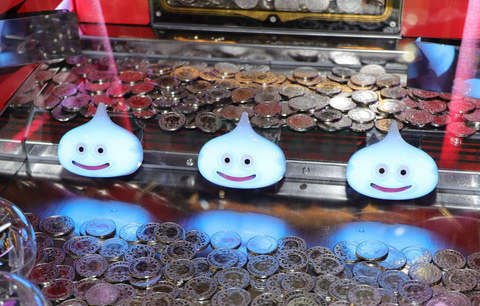 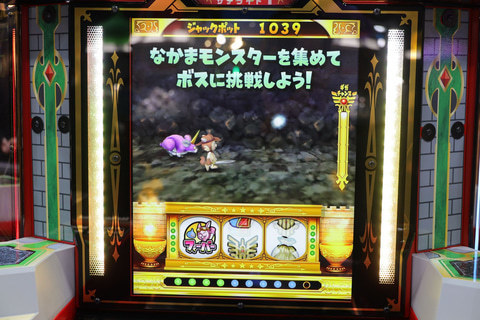 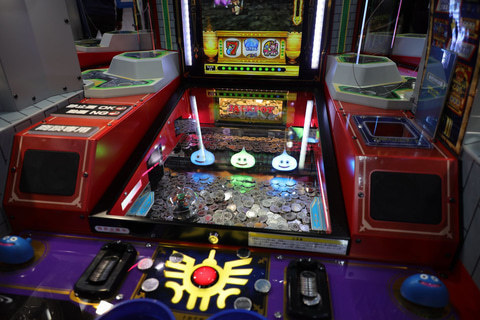 Above all, the gimmick of "Friend Monster" capsule is a unique feature of this work. If you drop the capsule, the friend monster figure will not be given as a prize, but will be collected as it is and will join the Mogamar party instead.
The basic behavior of the medal game, which is the insertion of medals, leads to the action of increasing friends, which is the basis of "Dragon Quest".

Capsules are hit relatively frequently in slots, and more and more capsules are on the field.
The basic flow of the game is to drop it in small to medium slots and collect three to challenge the boss. 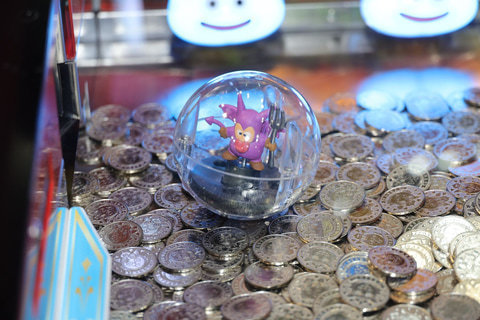 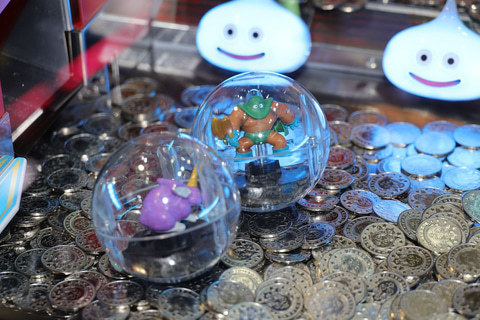 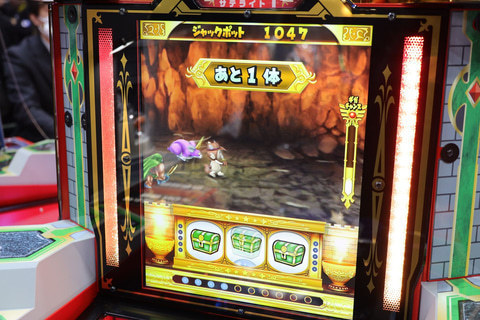 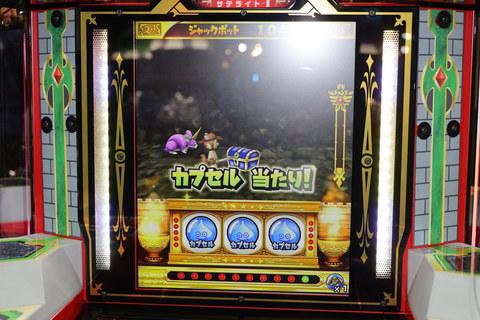 I got over time when I aligned Al Mirage and the bandit, and I could not challenge the boss battle, but to keep turning the slot and drop the capsule, I was using medals at a quite high pace if I noticed, it was quite a suction It feels like a powerful game.
It takes a lot of medals and time to win the jackpot, and it is a medal game to sit down and enjoy. 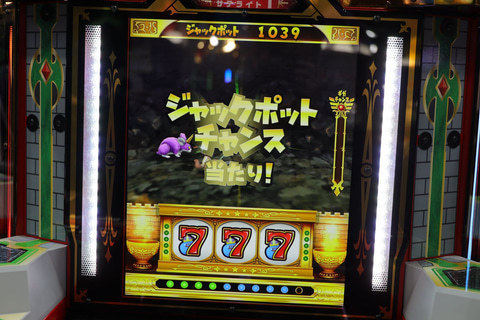 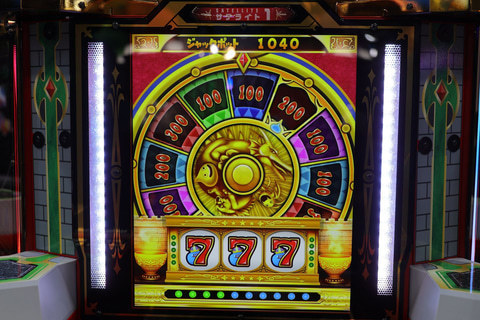 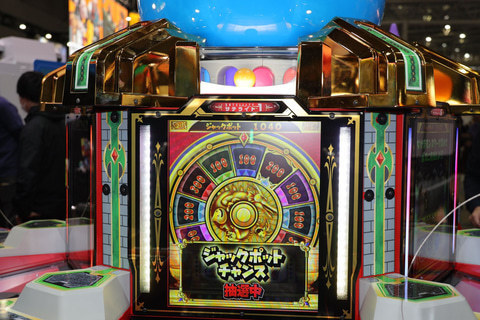 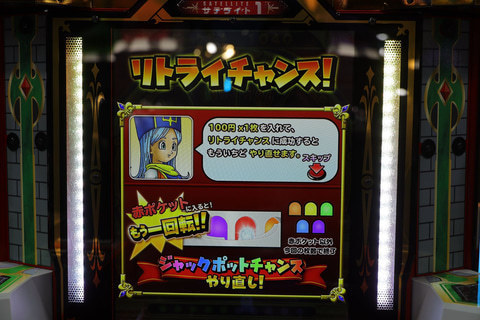 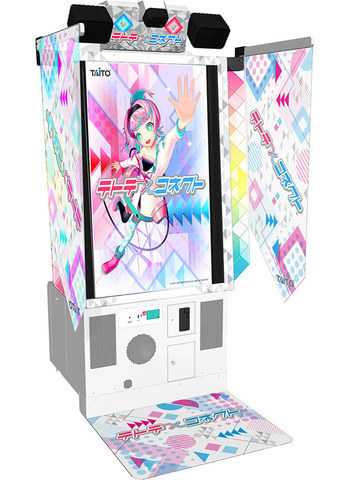 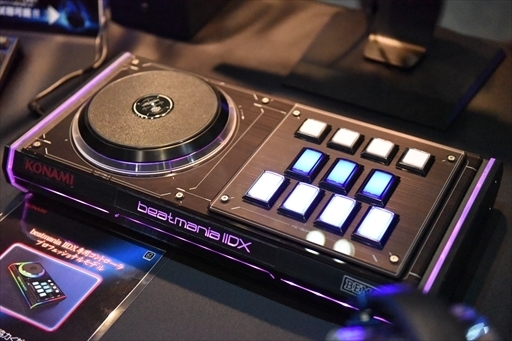