スマートフォン専用ページを表示
DQ
Taito Corporation held an unveiled event for the arcade medal game “Star Dragon Quest King Splash” scheduled to be launched in 2020 at the Taito Station Mizonokuchi store on January 18 at the Game Center in Kawasaki City.

This game was developed as a real arcade mass medal game based on a coin game that appeared in the amusement spot "Moga Station" of the smartphone game "Space Whole Search RPG", "Star Dragon Quest".

This is the first medal game of the "Dragon Quest" series. Up to 12 players can play at the same time, and the housing is equipped with gimmicks such as King Slime.

It was also announced that the location test of this product will be held at the store for a limited time until February 2, and that it will be exhibited at JAEPO2020, which will be held at Makuhari Messe on February 8. 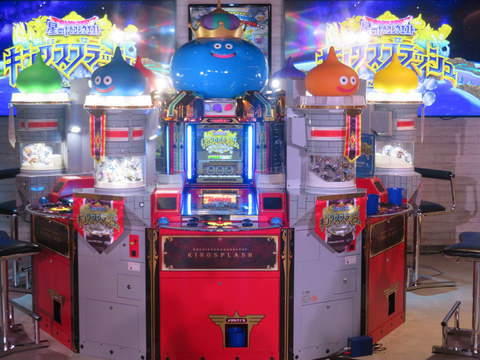 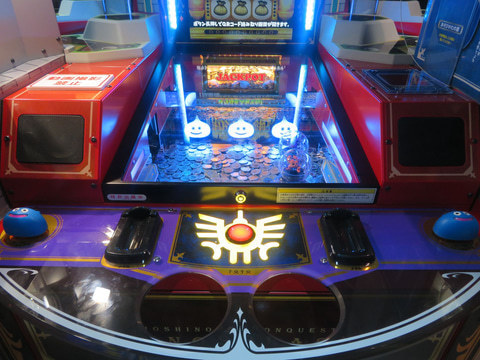 Sitting on satellite, front view of control panel and field 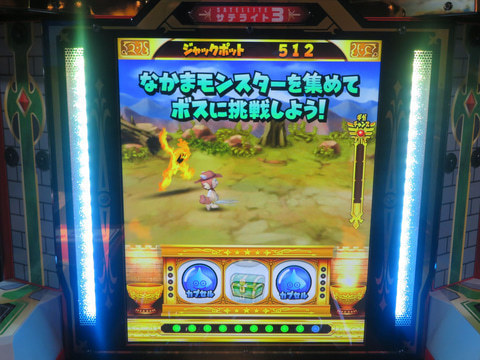 In the game screen, mogamals and fellow monsters will show various actions according to the development of the game

Reproduce the same housing design as the smartphone version, it is also clear that it has an interlocking function using QR code

At the unveiled event, Ryutaro Ichimura producer and director Shintaro Hata of "Dragon Quest of the Stars" and Saki Yoshida, a game enthusiast as a guest, appeared.
While Mr. Ichimura was in charge of commentary on the game, a combination of Hata and Yoshida demonstrated a jackpot.

According to Mr. Ichimura, "Hoshi no Dragon Quest: Gigas Splash" started planning at the same time as the smartphone version of Mogas Station.
It seems that he was supervised by Yuji Horii, the creator of the original family "Dragon Quest", saying "I was busy, but I continued playing for about an hour saying" funny, interesting "" (Mr. Ichimura) He was addicted.
Regarding the design of the housing, he was confident that "the project was running at the same time as the smartphone version, so I think we can reproduce it in almost the same way."

In the demonstration, "I often go to Taito's game center (Shinjuku South Exit game world store) at the southeast exit of Shinjuku. I also played medal games when I was a junior high school student." Mr. Yoshida, in cooperation with Mr. Hata, successfully arrived at the boss battle in a short time while earning medals with the slots in good order.
However, before the onslaught of Baramos, which sends out a powerful spell Jiberina, he lost the battle ...
Then, courtesy of Mr. Ichimura, he took out the 100-yen coin that had been stretched out of his pocket and put it into the housing in a form that literally cut his money, activating Continue.
The two who regained their full HP and re-challenge the boss battle, now successfully won.

After winning the boss game, the bonus roulette allowed them to win the jackpot chance in a single shot, but failed in the key jackpot.
Then, here too, Mr. Ichimura put in a 100 yen coin and helped the two people over and over again, but they struggled again without getting hit.
At last, Mr. Ichimura, who has boiled himself, pressed the button of re-challenge himself, and successfully achieved a jackpot with a single shot and showed 300 large medals.

During the location test, the store also sold a collaborative menu drink, "Mogamar Pink Kottori Thick Peach Milk" and "Slime Blue Green Apple Refreshing Carbonate".
In addition, it was revealed that the QR code printed on the back of the coaster had an interlocking function, such as receiving medals when read into the housing.

Mr. Hata also announced that in the smartphone version of "Hoshi no Dragon Quest", a code function that makes it easy to apply for friends has been added, and that Moga Station will be updated in February.
Players of the app version should pay attention to this follow-up report. 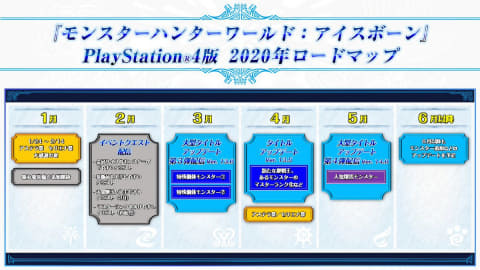 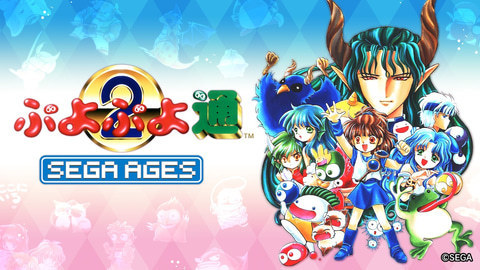